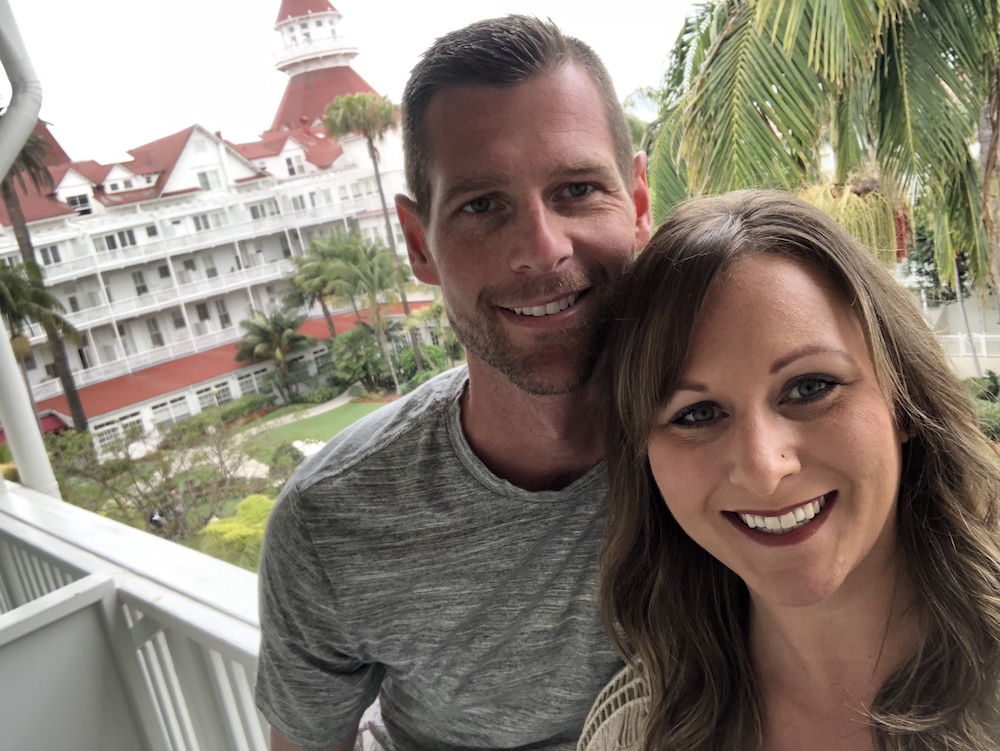 Treece and Allison Bohall met while attending Wray High School and began dating in the Spring of 1999. Upon completion of high school, they attended Mesa State College in Grand Junction, CO. They became best friends and were married in June, 2003.

Treece earned his Bachelor’s in Business Administration and Allison finished with a degree in Exercise Science and later went on to obtain her Elementary Teaching License and a Master’s Degree in Education: Technology Integration. Treece is a licensed General Contractor and built homes in the Grand Valley while he also achieved a lifelong goal of being a Career Firefighter for the City of Grand Junction.

Allison worked as an Elementary and then Middle School Teacher during their tenure in Grand Junction. During this time is when Allison’s brother, Weston, was diagnosed with Stage IV Melanoma. Her and her family spent numerous hours traveling to appointments and treatments with Weston and experienced an outpouring of love and support from multiple communities.

After Weston’s death, they decided to move back to Wray to be closer to family and currently reside in Grand Junction, CO. Treece and Allison are blessed with a daughter(Hannah) and twin boys(Britt & Lane). Along with serving others, they enjoy creating an environment that their kids can call home. Treece and Allison take great pride in Never Flinch the Foundation and look forward to serving you. 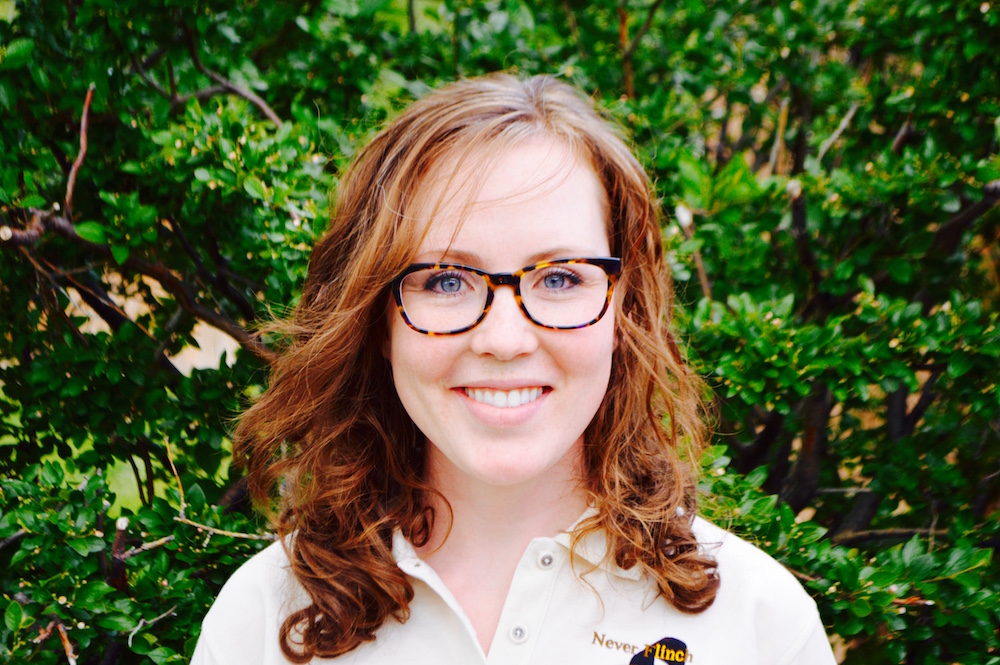 Monica Esquivel serves as a volunteer board member for Never Flinch, the Foundation and represents the Laramie, WY area. She was born and raised in Wyoming and attended the University of Wyoming where she obtained a degree in Spanish. She spent some time as an interpreter before beginning a family, and now stays home with her three children.

Monica enjoys spending time with her family, hiking, camping, skiing, and playing music. She has a passion for service and has had a strong calling to work with those fighting cancer after her own battle with Melanoma in 2010. She is excited to be a part of Never Flinch and looks forward to all it will bring. 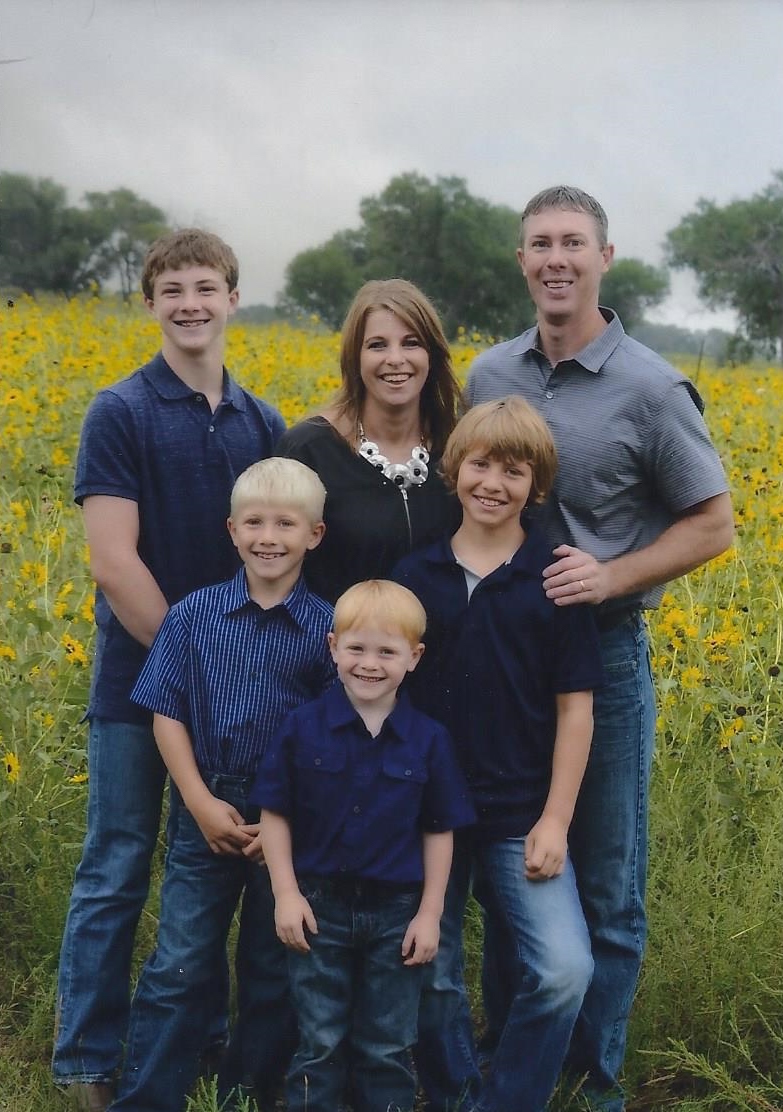 Greg Collins and his wife Amy have lived in the Wray community since 2003. They were married in 1998 after both completed Bachelor degrees at Fort Hays State University. Greg completed his doctorate degree in physical therapy from Regis University in 2002. He has been practicing physical therapy in Wray since 2003. He also volunteers to assist the local athletic teams as well as serving on the Wray Volunteer Fire Department. They have four boys Tyler, Brady, Austin, and Luke. “I am honored to be able to assist with the philanthropic effort of the Never Flinch Foundation” and to make sure Weston is honored and remembered in the future. 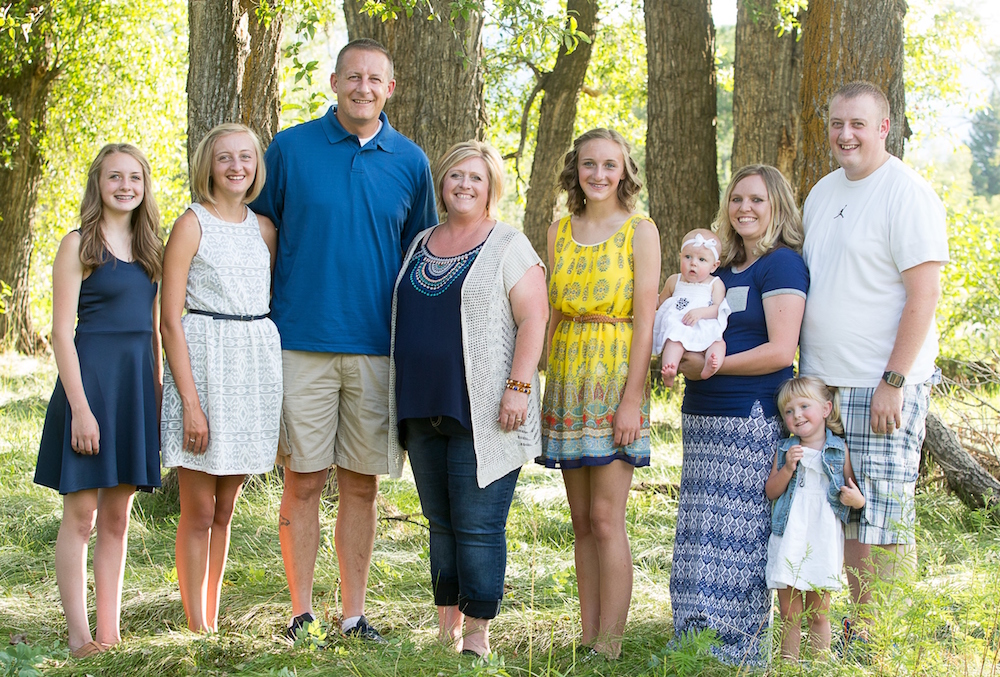 Colorado natives Jeff and Paula Bowie, moved to Sheridan Wyoming in November of 2007. It was in April of 2014 when they were touched by the movement and spirit of “Never Flinch” that was supported by Sheridan High School and the community which Weston coached football and resided in. The volleyball club that Jeff & Paula had recently started in 2012 was looking for a beneficiary for their annual AAU volleyball tournament and felt the true spirit and enthusiasm of Weston Johnson was a perfect fit. Jeff & Paula are passionate about youth involvement in sports and felt the gifts received from being a part of Never Flinch was another way they could continue to serve others in a much larger capacity. Their connection with Johnson family has continued to grow from there.

Being high school sweet hearts, Jeff and Paula married in July of 1990. They have been blessed with four wonderful children, Nathan, Kayla, Taylor and Brooklyn as well as a daughter-in-law, Kim and two amazing grand-daughters, Fallon and Payton. Jeff and Paula love spending time with their family camping and fly-fishing during the summer months and cheering their Denver Broncos on during the fall and winter months.

Jeff and Paula are looking forward to serving on the Board for Never Flinch and welcome the opportunity to give back to their community by supporting the mission and vision of Never Flinch and spreading the passion that Weston had for life.