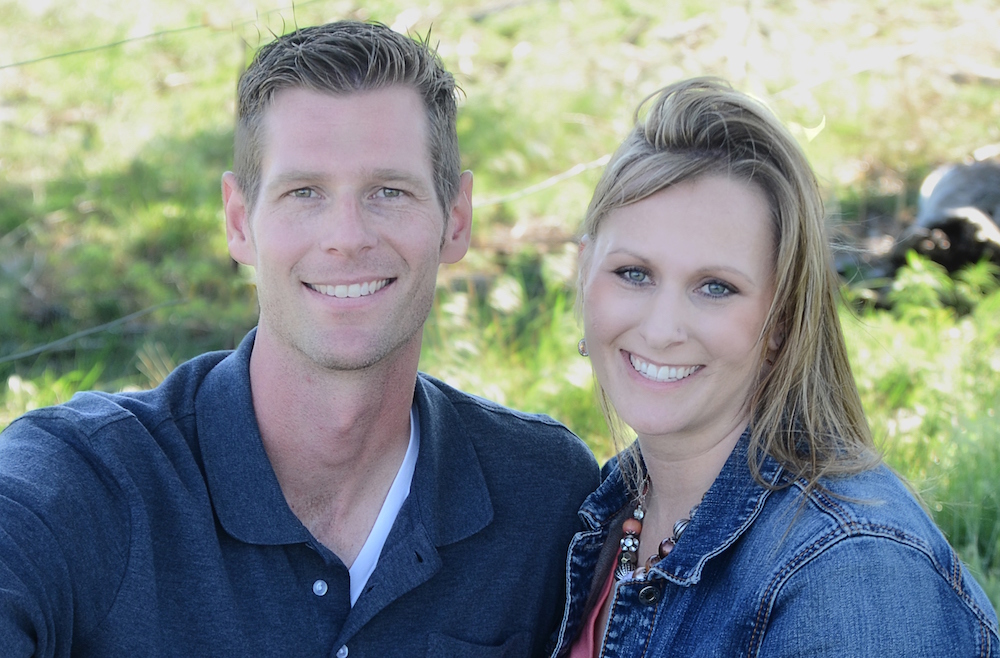 Treece and Allison Bohall met while attending Wray High School and began dating in the Spring of 1999. Upon completion of high school, they attended Mesa State College in Grand Junction, CO. They became best friends and were married in June, 2003.

Treece earned his Bachelor’s in Business Administration and Allison finished with a degree in Exercise Science and later went on to obtain her Elementary Teaching License and a Master’s Degree in Education: Technology Integration. Treece is a licensed General Contractor and built homes in the Grand Valley and while he also achieved a lifelong goal of being a Career Firefighter for the City of Grand Junction.

Allison worked as an Elementary and then Middle School Teacher during their tenure in Grand Junction. During this time is when Allison’ brother, Weston, was diagnosed with Stage IV Melanoma. Her and her family spent numerous hours traveling to appointments and treatments with Weston and experienced an outpouring of love and support from multiple communities.

After Weston’s death, they decided to move back to Wray to be closer to family. Treece and Allison are blessed with a daughter(Hannah) and twin boys(Britt & Lane). Along with serving others, they enjoy creating an environment that their kids can call home. Treece and Allison take great pride in Never Flinch the Foundation and look forward to serving you.